Separation anxiety is one of the most common problems that dogs develop. It’s an anxiety disorder, and is defined as a state of intense panic brought on by the dog’s isolation/separation from her owner(s).

In other words: when you leave for work in the morning, your dog is plunged into a state of nervous anxiety which intensifies extremely quickly.

Dogs are social animals – they need plenty of company and social interaction to keep them happy and content. No dog likes to be left alone for long stretches of time, but some dogs do a lot worse than others: these are the ones most prone to separation anxiety. There are a number of contributing causes to the condition:

– Some breeds are genetically predisposed towards anxiety and insecurity, which is something you should consider when deciding which breed you’re going to go for (particularly if you’re going to be absent for long stretches of time). A few of these breeds include Weimaraners, Springer Spaniels, German Shepherds, and Airedales

– A significant proportion of dogs from shelters develop separation anxiety. Most of these ‘shelter dogs’ have undergone significant trauma in their lives – they’ve been abandoned by their previous owners – and thus they have little trust that their new-found owner (you) isn’t going to pull the same trick.

Dogs that were separated from their mothers and siblings too early have been identified as being especially prone to separation anxiety. Puppies from pet-stores are a perfect example of this: they’re usually taken from their mothers well before the earliest possible age (which is 8 weeks), and confined to a small glass box in the petstore for anywhere between a few weeks to two months. This early weaning, coupled with the lack of exercise and affection while in the petstore, is psychologically traumatic for the dog.

– Neglect is the number-one cause of separation anxiety for dogs. If you’re absent much more than you’re present in your dog’s life, separation anxiety is pretty much inevitable. Your dog needs your company, affection, and attention in order to be happy and content.

The symptoms of separation anxiety are pretty distinctive: your dog will usually learn to tell when you’re about to leave (she’ll hear keys jingling, will see you putting on your outdoor clothes, etc) and will become anxious. She may follow you from room to room, whining, trembling, and crying. Some dogs even become aggressive, in an attempt to stop their owners from leaving.

When you’ve left, the anxious behavior will rapidly worsen and usually will peak within half an hour. She may bark incessantly, scratch and dig at windows and doors (an attempt to escape from confinement and reunite herself with you), chew inappropriate items, even urinate and defecate inside the house.

In extreme cases, she might self-mutilate by licking or chewing her skin until it’s raw, or pulling out fur; or will engage in obsessive-compulsive behaviors, like spinning and tail-chasing.

Upon your return, she’ll be excessively excited, and will leap around you in a frenzy of delight for a protracted period of time (more than the 30 seconds to one minute of a happy, well-balanced dog.)

This extended greeting is a source of some misunderstanding: without realizing that such a greeting actually signifies the presence of a psychological disorder, some owners actually encourage their dog to get more and more worked up upon their return (by fueling the dog’s excitement, encouraging her to leap around, giving her attention while in that excited state, and so on.) If you’re behaving in this way with your dog, please stop.

I know it’s tempting and very easy to do, and it seems harmless – after all, she’s so happy to see you, what harm can it do to return her attention and affection in equal measure? – but in actuality, you’re just validating her belief that your return is the high point of the day.

So she’s as happy as Larry when you return – but, when it’s time for you to leave again, her now-exaggerated happiness at your presence is under threat, and she gets even more unhappy when you walk out that door.

Fortunately, there are things you can do to minimize your dog’s tendency towards anxiety. Here’s a short list of do’s and don’ts:

– Exercise the heck out of her. Really wear her out: the longer you expect to be away, the more exercise she should get before you leave. For example, if you’re leaving for work in the morning, she’ll probably be by herself for at least four hours; and, if you’ve got a dog-walker to take her out mid-day instead of coming back yourself, she won’t see you – the person she really cares about – for at least nine hours. So she needs a good, vigorous walk (fifteen to twenty minutes is the absolute minimum here!) before you walk out that door. More is even better.

– Distract her from her boredom, loneliness, and anxiety by giving her an attractive alternative to pining, pacing, and whining. All dogs love to chew – why not play on this predisposition?

Get a couple of marrow bones from the butcher, bake them in the oven for 20 minutes (so they go nice and hard and crunchy – and so she can’t smear marrow all over your furniture), slice them up into chunks of a few inches long, and give her one about 15 minutes before you leave. It’ll keep her happy and occupied, and will act as a smokescreen for your departure.

– When you leave, put the radio on to a soothing station: classical music is ideal, but any station featuring lots of talk shows is also ideal. Keep the volume quite low, and it’ll calm her down a bit and give her the feeling that she’s got company.

– If at all possible, supply her with a view: if she can see the world going by, that’s the next best thing to being out and about in it.

– Acclimatize her to your leaving. Taking things nice and slowly, practice getting ready to go: jingle your keys about, put on your coat, and open the door. Then – without leaving! – sit back down and don’t go anywhere. Do this until she’s not reacting any more.

When there’s no reaction, give her a treat and lavish praise for being so brave. Next, practice actually walking out the door (and returning immediately), again doing this until there’s no reaction. Gradually work up – gradually being the operative word here! – until you’re able to leave the house with no signs of stress from her.

– Act overtly sympathetic when she’s crying. Although it sounds very cold-hearted, trying to soothe and comfort your dog by patting her and cooing over her is actually one of the worst things you can do: it’s essentially validating her concern. Make sure she can’t tell that you feel sorry for her: don’t ever say, “It’s OK, good girl” when she’s upset!

If you’re interested in getting a more detailed look at how to deal with your dog’s separation anxiety, you might like to check out Secrets to Dog Training. It’s a great learning tool for anyone who wants to learn how to deal constructively with their dog’s problem behaviors. All of the common behavioral problems are dealt with in detail, and there’s a great section on obedience commands and tricks too. You can visit the Secrets to Dog Training site by clicking on the link below: 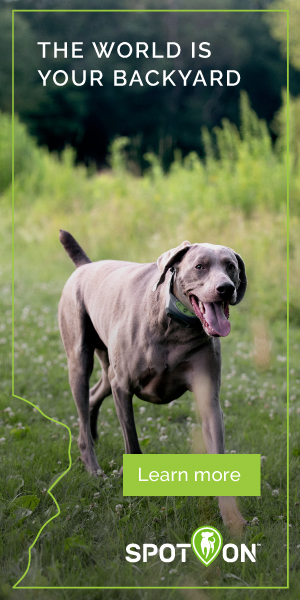 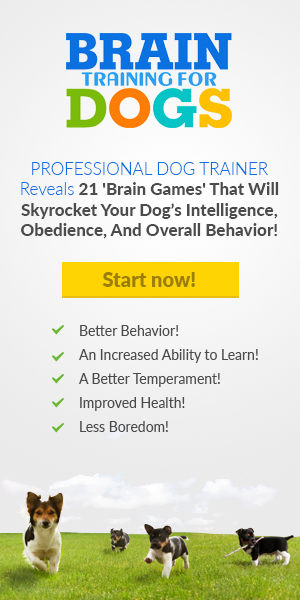 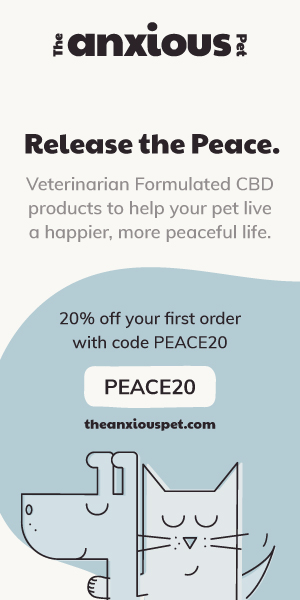